The castle, in and out, William Wallace window in St. Margaret’s Chapel (oldest surviving building in Edinburgh， ~1200）

Where we come from, plus the two places we gonna visit later, the Calton Hill, the Holyrood Park (Arthur’s Seat) 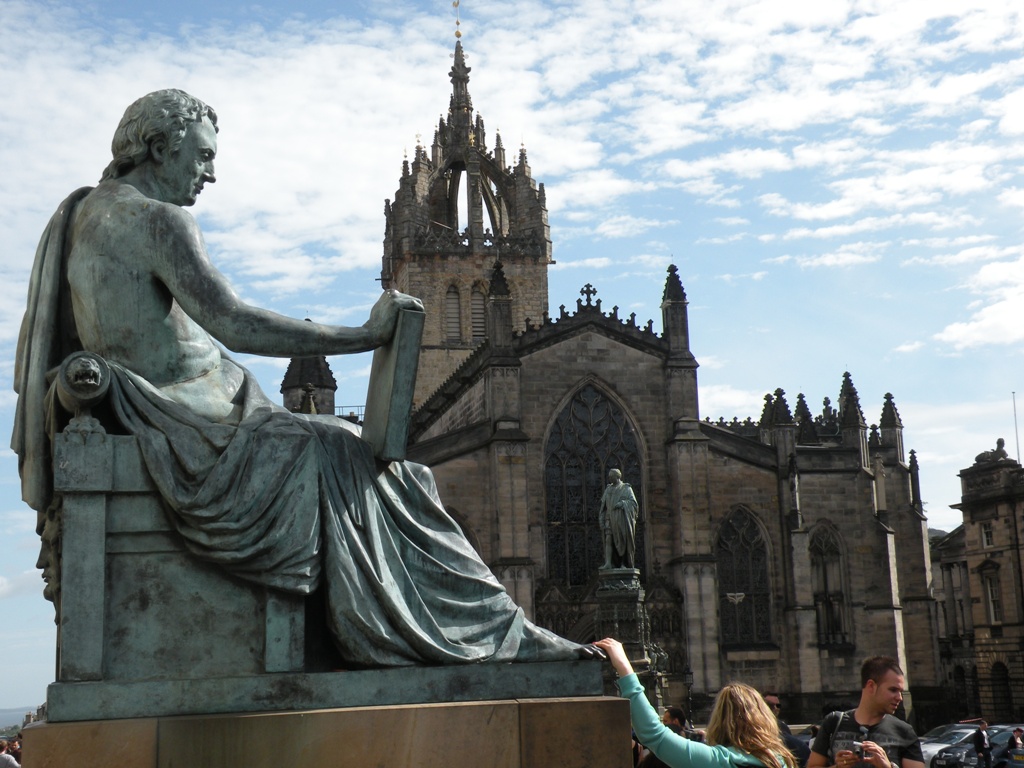 Cross the bridge and climb the Scott Monument

View from the Scott Monument, the Castle, the Calton Hill, and the Holyrood Park 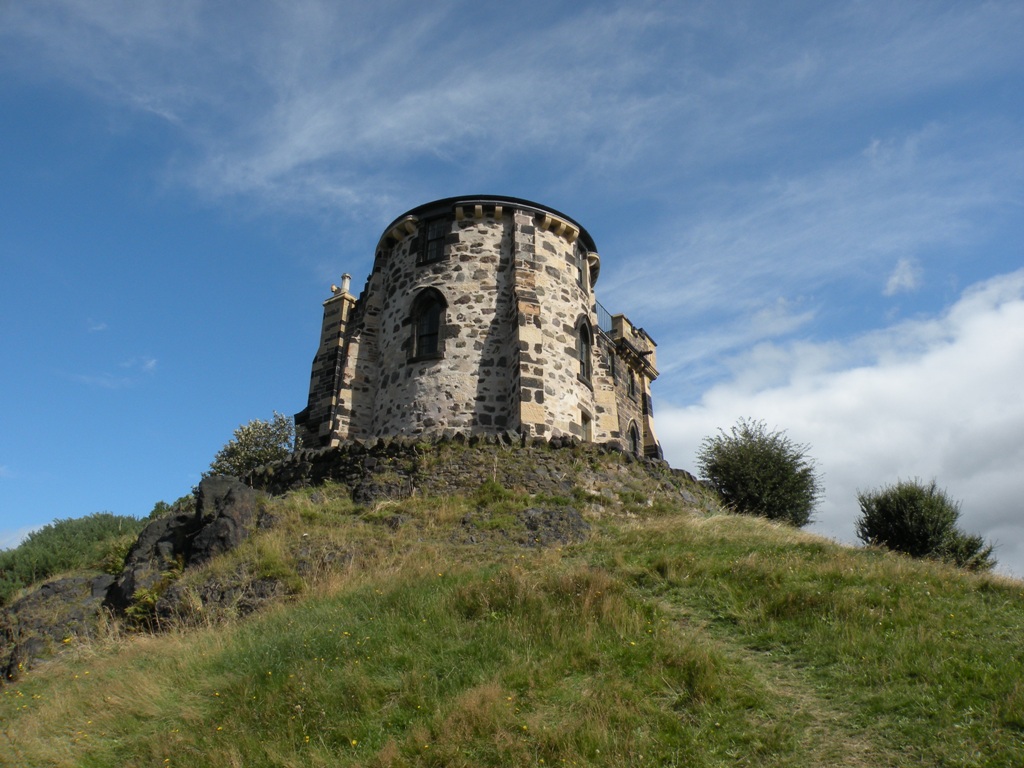 One step closer to the Arthur’s Seat

On my way top 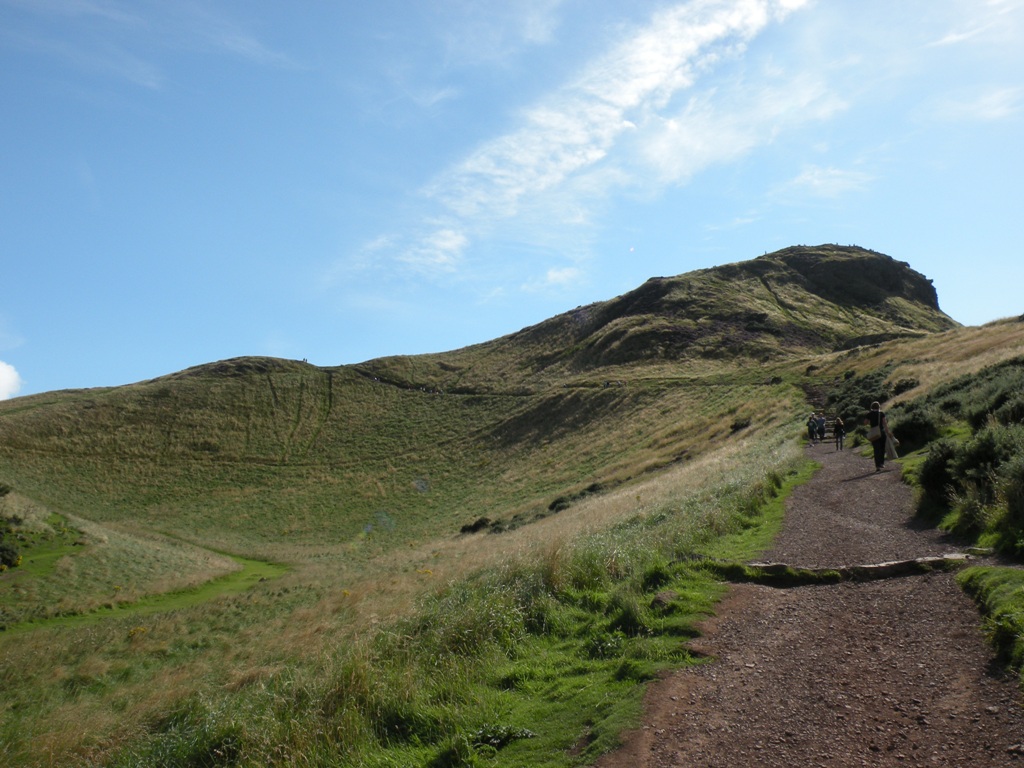 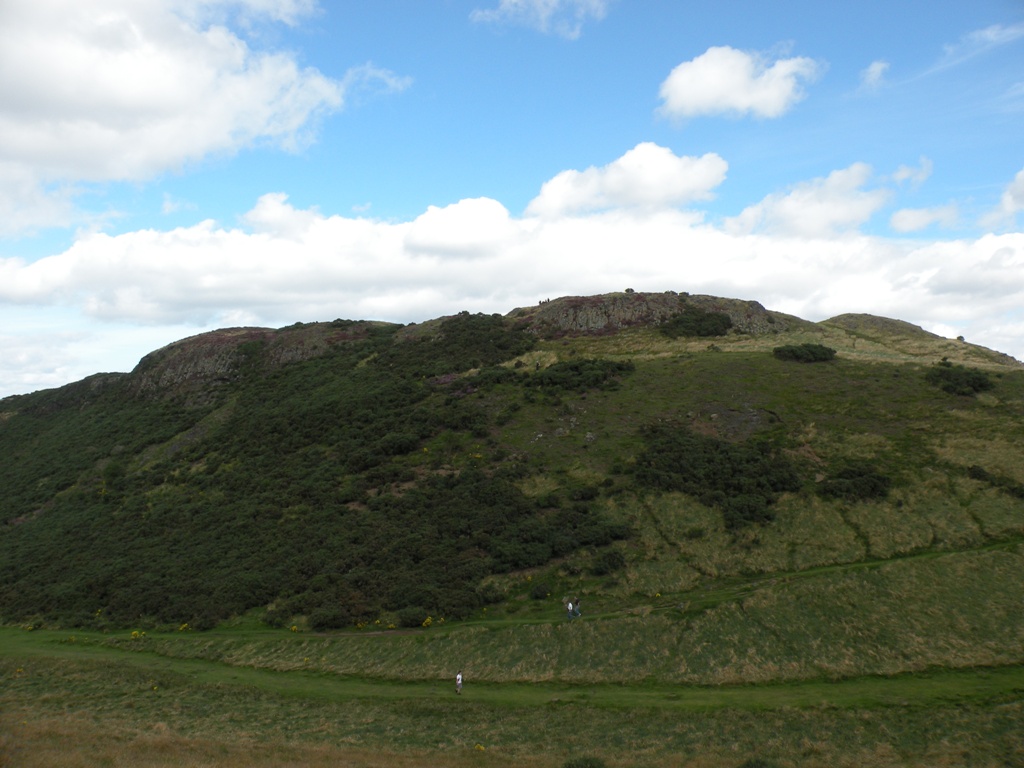 On my way down

So, I spent my very last day in Scotland on this guided trip to the Highland. One day is definitely not enough for the visit, not to mention the inconvenience caused by the fact that you are not allowed to make your own stop.
For me, the most beautiful part of the journey is no doubt the magnificent natural landscapes one comes upon when first entering the highland, in between Callander and GlenCoe, and that when heading back from Inverness, before reaching Pitlochry. Unfortunately, that was also the part that I woundn’t be able to show you… (All the photos shown below were taken when the coach came to a stop)…but still…there we go… 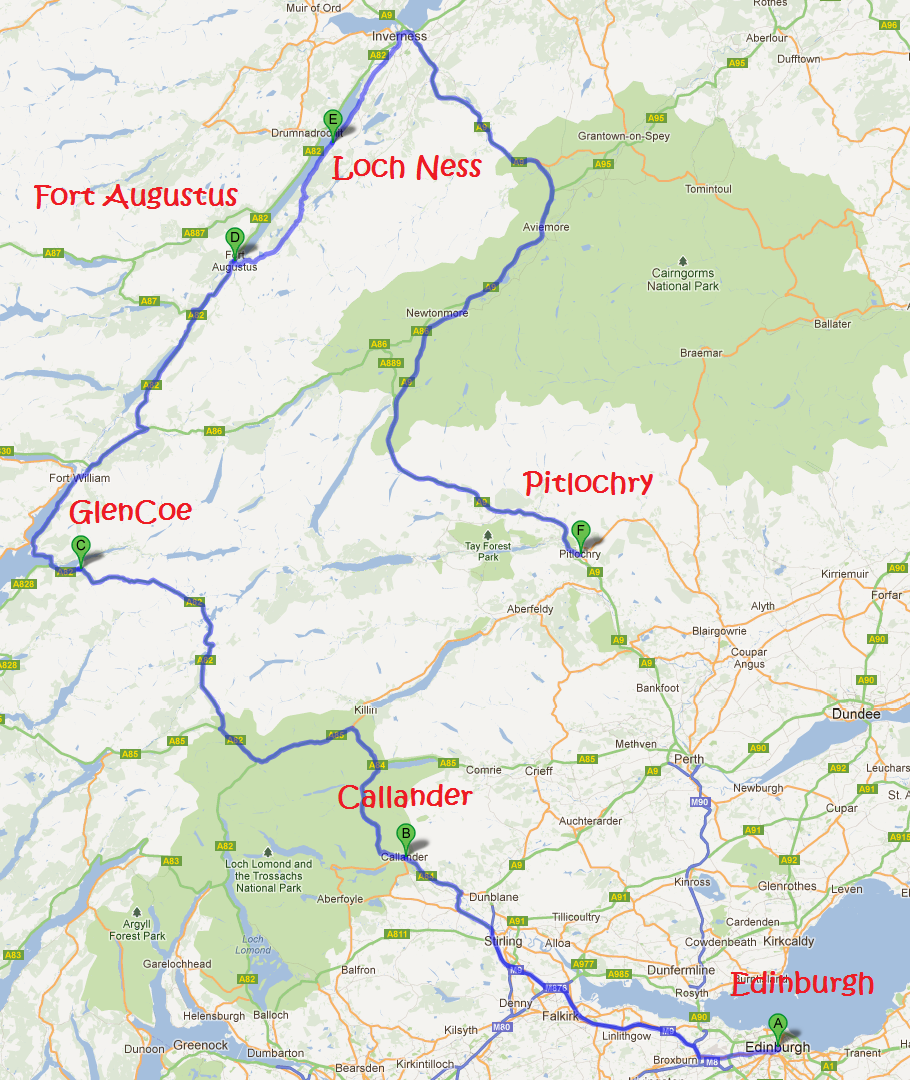 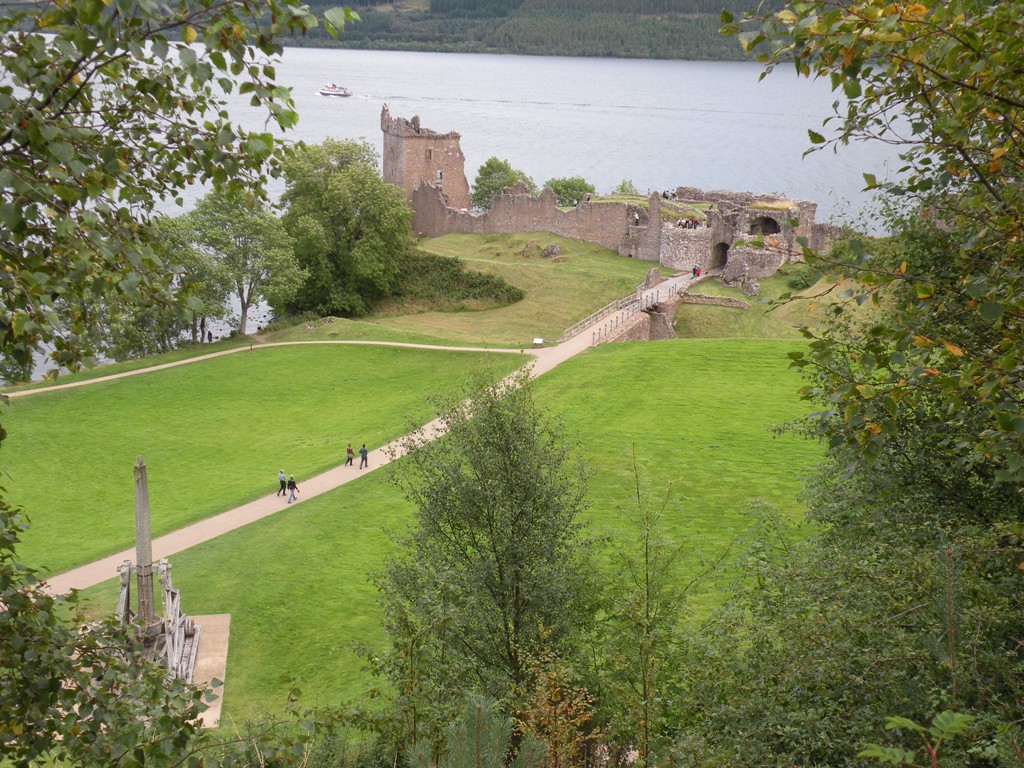